Why Are Mega-Mergers Killing Innovation?

0 Why Are Mega-Mergers Killing Innovation? 8:11 PM

Why Are Mega-Mergers Killing Innovation?

The latest mega-merger in the telecommunications sector, that of AT&T and DirecTV, would be the fourth largest in history, and it comes only months after the nation’s largest cable operator Comcast announced that it was buying Time Warner Cable, the second largest cable operator. Nor is telecommunications the only sector to see such acquisitiveness. Microsoft purchased the devices and services business of Nokia for $7.2 billion late last year, Google snapped up Nest for $3.2 billion in January, and Facebook bought WhatsApp for $19 billion in February. 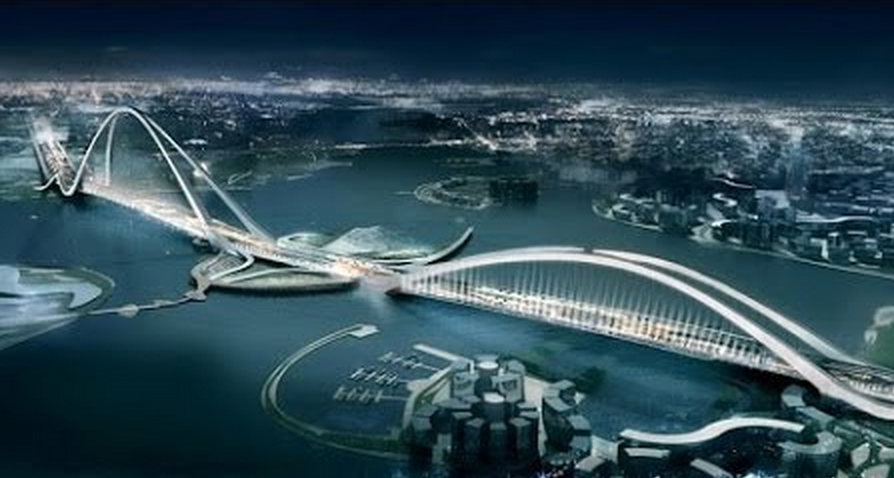 Such consolidation can be good for consumers as bigger companies have the resources to innovate and provide new products and services which might otherwise never materialize. However, the vertical integration of the telecommunications and technology sectors can also restrict innovation due to decreased competition and the limitation of research to specific technologies that support existing business lines.

Take, for example, the acquisition of WhatsApp. Facebook’s primary reason for acquiring the company is to utilize the chat technology on its social media platform to bolster its existing messaging application, which currently lags WhatsApp in the smartphone market. Beyond that, Facebook will no doubt try to leverage WhatsApp’s own user base, currently more than half a billion, to promote its social media offering. But either way, the integration of Facebook with WhatsApp is the main goal and driver of value instead of some trailblazing technological development in the chat space itself.

Similarly, Comcast’s acquisition of Time Warner Cable enables the company to enter complementary markets without actually having to build new infrastructure in those markets or to innovate in any way. Such plug-and-play growth engenders laziness and deprives the U.S. of necessary infrastructure improvement and development. The U.S. is currently ranked a pitiable 35th in the world in broadband capacity according to the World Economic Forum, with even smaller nations outpacing us in cutting edge telecommunications.

Even when it comes to ‘pure’ or fundamental science that can form the basis of future technology, the relentless drive for commercialization limits its destiny to whatever fuels profits in the short term and can impede future research that does not support that. True, third parties could conduct research for other applications but the ironclad patents that major corporations hold on their technology can make such efforts unprofitable. In other words, the acquisition of promising technologies by major corporations can actually limit them by forcing them along proscribed lines in the future.

Some of the greatest scientific discoveries that have fueled mankind’s advancement were made in the vacuum of human curiosity without the profit motive that has now become the norm. Today, unless the process of discovery is sponsored by some major corporation or has an obvious application to industry at the outset, there is little motive to pursue it. Even research institutions, which have historically been neutral havens for such discoveries, now require corporate money to survive and are bound by corporate rules. This is a loss for the spirit of innovation that drives human achievement.

That is not to say that all acquisitions are bad or that our biggest companies don’t move us forward technologically, but if the pace of consolidation by major players continues, it could shrink the playing field to such a degree that innovation will become the sole domain of a handful of companies who, for the most part, will only finance targeted research that promotes their own bottom line, and use patents to prevent others from advancing that technology in other directions. That may be a win for commerce but not necessarily for the type of unexpected discoveries that could improve our world in the future.

Other Articles Of Interest:
Why Are Mega-Mergaers Killing Innovation?
D-Day Invasion
Rihanna's Racy Dress - Is It To Much Or Not Enough?
Don & Soot Zimmer Love Story - The Special Woman
Alien Space Craft
Who Is John Galt?